Since 1978, he has been working in the educational institution of Azerbaijan Trade Unions. Methodist in the educational center, deputy director, director, since 1999 the director of the Baku Branch of the Russian Federation Academy of Labor and Social Relations, a higher educational institution of trade unions, and since 2006, the rector of the Azerbaijan Academy of Labor and Social Relations, which was established on the basis of the Branch.

He is a Doctor of Sociology, Professor, Honored Teacher, Member of the Assembly of AHIK, Member of the Presidium of the Republican Committee of the Free Trade Union of Azerbaijan Education Workers.

He is the author of a number of scientific articles, monographs, textbooks and textbooks. 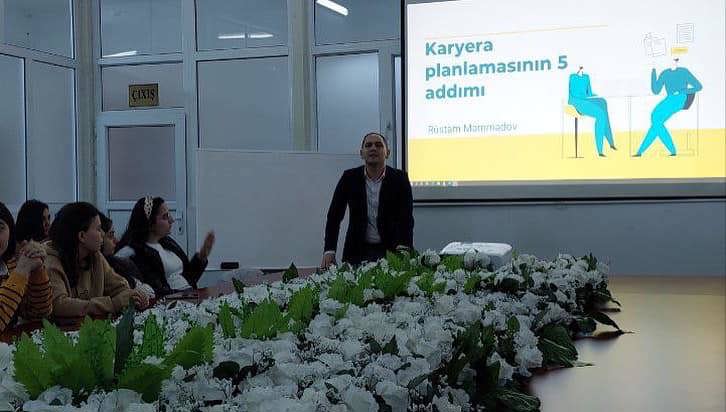 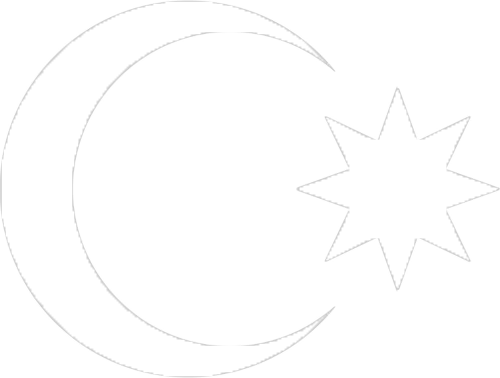